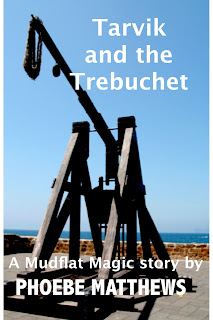 Most short stories are available from Amazon, iBooks, and kobo


A pacifist meets a trebuchet. So do the police. And a witch. All have very different reactions.
At https://www.amazon.com/dp/B07RX8L8XR